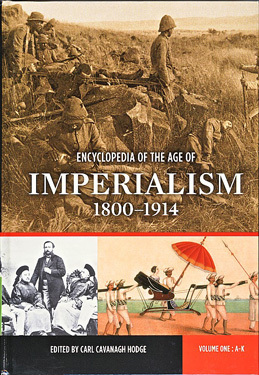 Click here to purchase this audio book on Amazon.com

This audio book includes four of the stories found in the paperback version.